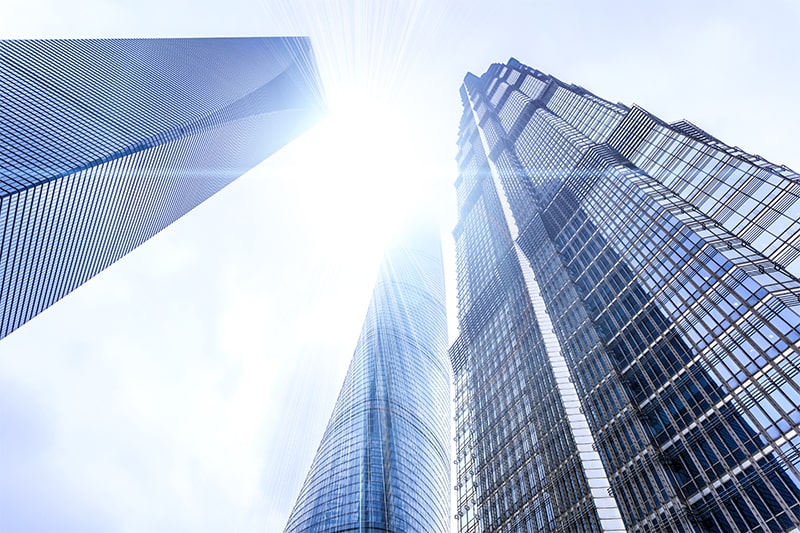 In 1986 the Chinese government designated Pudong, the unused rice-patty land on the other side of the historic bund in Shanghai as a new financial and trading center for China. In 1990, the area on the other side of the bund in Shanghai was a flat plot of land with just a few low-lying buildings. In 1994, a single skyscraper, the Oriental Pearl Tower, stood alone like a nail sticking out on a flat surface. In the years and decades that followed, Pudong became the showpiece of China’s economic boom with countless skyscrapers overlooking the bund where local and international visitors take the mandatory tourist shot. 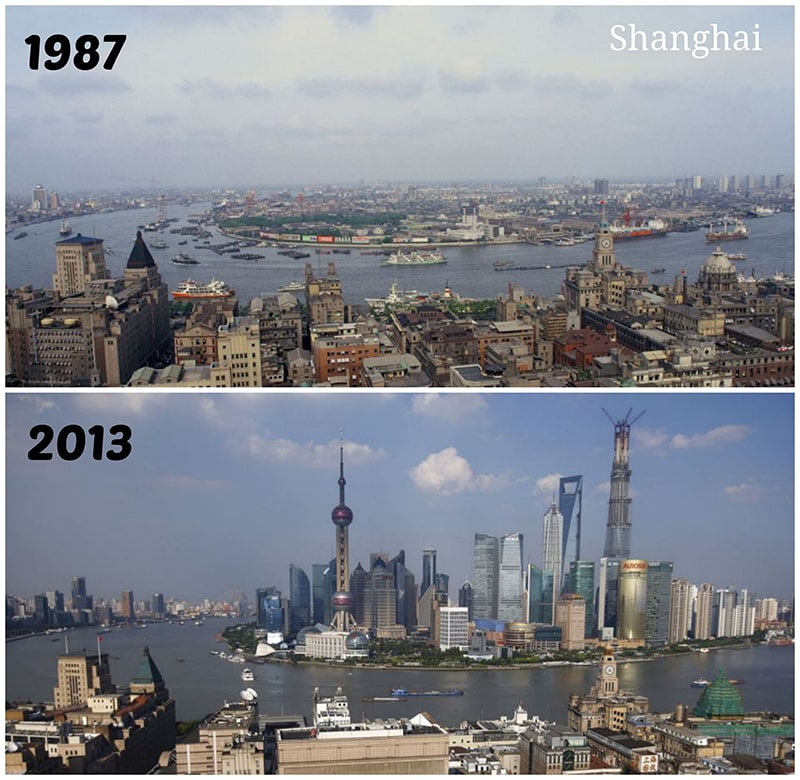 In June 2021, the Chinese government passed the largest policy in Pudong since the 1986 designation. The Pudong new area is to become China’s “Modern Socialism Pilot Zone”. Notably citing the ability for the district to create its own legislative laws as a testing ground for a new model of business. The area will allow businesses to exchange currencies for free and waive import taxes on all products that stay within the district. Manufacturing companies in Pudong that import unfinished goods for processing and then export them out will not be subject to import or VAT taxes, much like in the already established Free Trade Zones but encompassing a much larger area.

The new policies also cite preferential tax policies to high-end manufacturing companies that settle in the area. The Pudong Area Development Company is a government funded program to help promote and shape the region into a high-tech hub. They were in  charge of the AI conference in 2019, the one where Elon Musk and Jack Ma had their famous talk. I got to talk 1 on 1 with “C” a project manager at the Pudong Area Development Company.

V: What does your company do?

C: “We are a state-owned company taking in charge of zhangjiang science city, which is the most influential region in Pudong having the most beneficial regulations and policies in shanghai. our role involves sell or lease the land / properties, company service such as providing incubators, recruitment activities, networking, marketing and helping them go public.”

C: “We have many subsidiaries and one of them also does VC. When we meet some good projects. We not only help them go public but also join the funding stage… If overseas investors have good projects seeking to settle their work place in shanghai, well they are welcomed to cooperate with us”

V: Right now, who cooperates with you?

C: “Our clients include IBM, Microsoft, Johnson and Johnson, AstraZeneca and others. The current policies benefit foreign investments so much that’s why many industry giants set their workplaces here to enjoy our policies and service. Although, right now the new policies are not all finalized.” 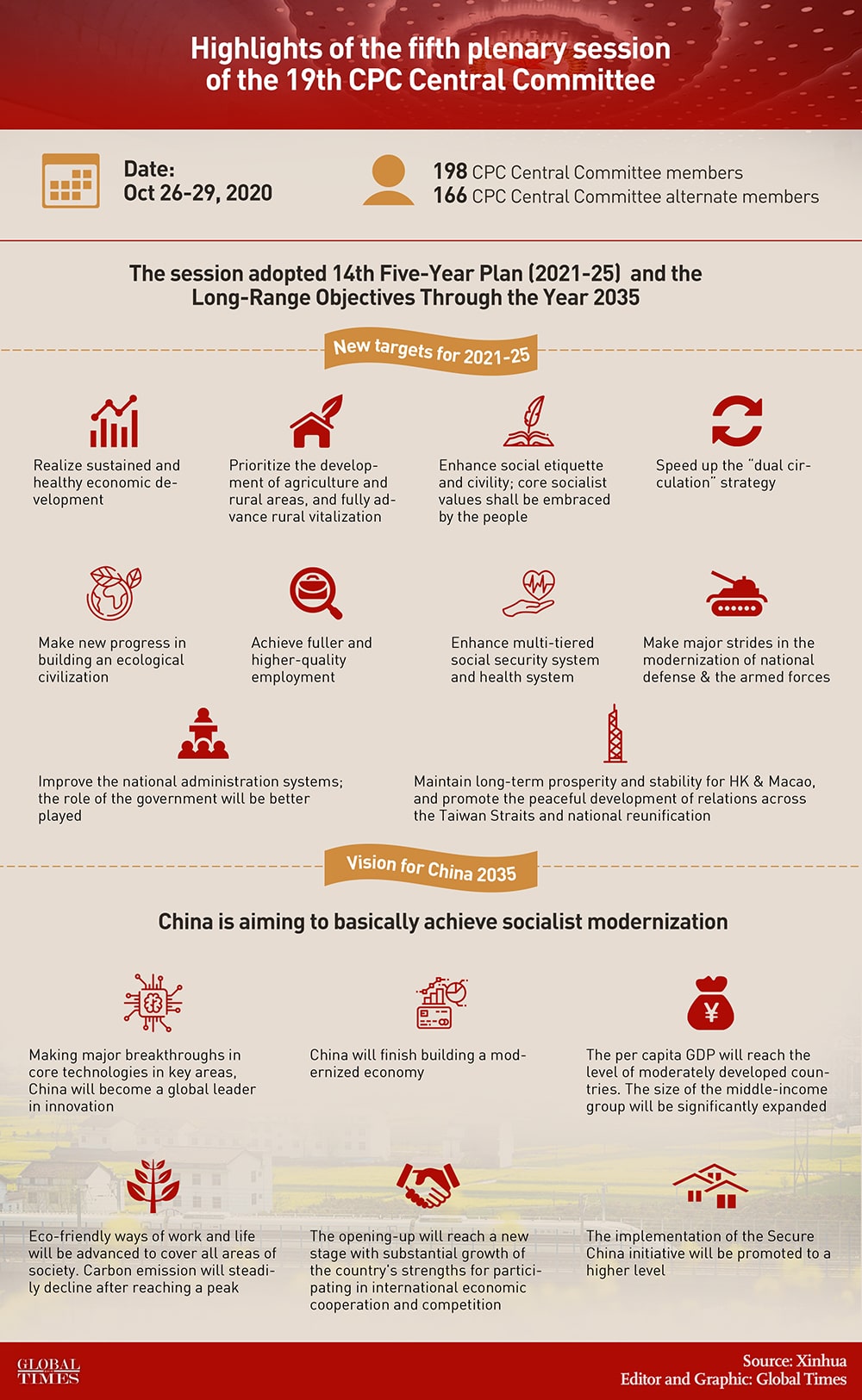 Perhaps the takeaway here is that the new policies are not yet finalized nor are they final. The area is meant to become China’s “modern socialism pilot zone” where new policies will be tested to see if they work in China’s interest. What we do know is that the Pudong New Area now has the legislative power and freedom to create its own policies without the Central Government’s approval. This in itself is a big deal. The emphasis on high-tech, particularly AI in the Pudong new area suggests the integration of technology assisted socialism in otherwise capitalistic expenditures.