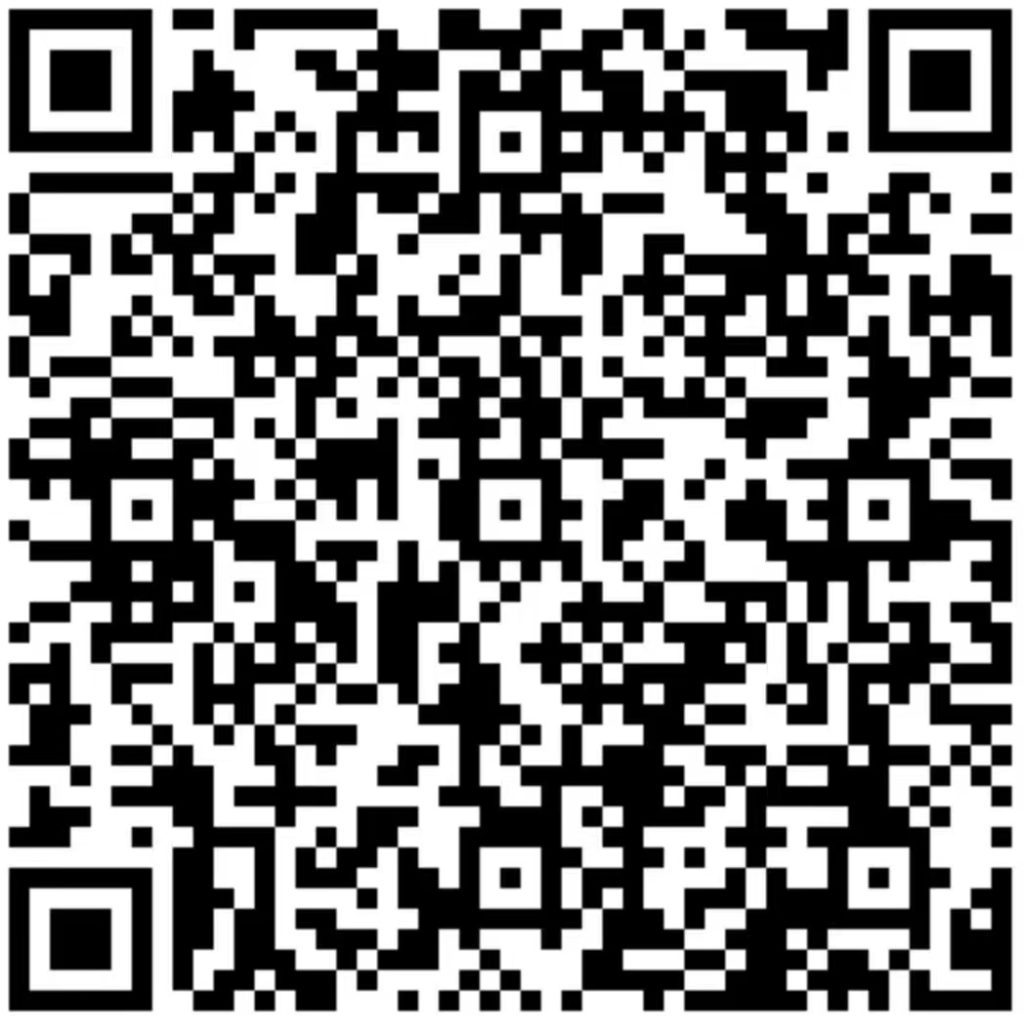 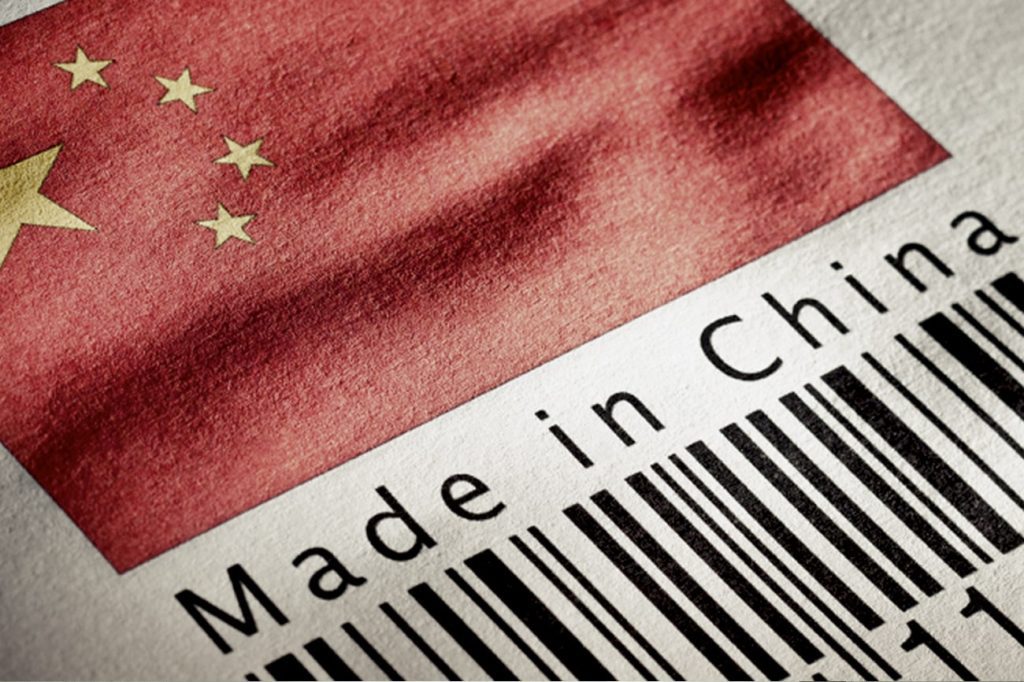 As 2025 nears, both domestic and foreign businesses alike may feel inclined to freshen up their knowledge of the Made in China 2025 government plan (otherwise known as MIC 2025).

Released in 2015, this 10-year plan lays out a strategy for transforming China’s economy into a world leader in advanced manufacturing.

While many aspects of the plan are still being finalized, some key goals include growing Chinese exports of high-tech goods to $1 trillion by 2025, elevating domestic brands to global prominence, and cultivating world-class champions in key industrial sectors.

So what does all this mean for investors and businesses?

What is the Made in China 2025 plan and what are its goals?

Made in China 2025 is a national strategic plan and industrial policy which seeks to further develop the manufacturing sector of the People’s Republic of China.

The program aims to transform China from the “world’s factory” to the leading global powerhouse in high-tech industries such as robotics, aviation, and new energy vehicles.

As the name suggests, it aims to achieve this goal by 2025, making it a comprehensive 10-year government plan. Made in China 2025 is an ambitious initiative that will likely have a significant impact on the global economy.

MIC 2025 aims to tackle the following 10 key industries for becoming a world leader:

These industries are central to the Fourth Industrial Revolution, which refers to the ongoing integration of big data, cloud computing, and other emerging technologies in the 21st century. These changes are becoming integral to the global manufacturing supply chain, thus central to China’s economy.

How will the Made in China 2025 plan impact doing business in China?

The MIC 2025 development plan has the potential to change China’s role in the global manufacturing market.

Despite its status as the world’s largest exporter and manufacturer for the last three decades, China has lagged behind in technological innovation. MIC 2025, therefore, may change China’s industry from a large yet low-value one to a strong and high-added value one (at least in terms of technological production) reducing at the same time its reliance on other countries’ technology.

In addition to this, if China is successful in advancing its manufacturing sector, economic governance may likely improve as well, including its financial, fiscal, and education systems.

The country would also be able to continue investing in its in-house innovations (which is already a key factor in MIC 2025’s plan) positioning China as an international competitor, side by side with countries such as Germany, Japan, and the United States.

As a result, foreign businesses and multinational corporations (MNCs) will likely face a set of challenges.

First of all, foreign businesses will need to understand how to comply with the new regulations and production standards, especially when the new policies do not always provide clear instructions, and the potential government intervention and market disadvantages due to preferential treatment toward domestic firms.

As the European Union Chamber of Commerce in China explains, the MIC 2025 plan puts “industrial policy ahead of market forces”. Thus, foreign businesses may face regulatory barriers which may be opaque and unevenly distributed across regions, sectors, and industries.

This includes businesses belonging to high-tech industrial development zones that may be of interest for investment or acquisition. As such, foreign businesses are advised to make communicative efforts with policy-making agencies in China to understand their roles and responsibilities.

Furthermore, it may be difficult for foreign companies to ensure compliance with laws such as the new Personal Information Protection Law, elements of which remain up to interpretation.

Despite this, foreign companies may also encounter opportunities to collaborate with China’s sweeping development plan.

With the 10 key industries receiving greater attention and financing, foreign companies will likely be able to contribute components, technology, and management for MIC 2025 to be successful. Finally, China’s technological development may provide opportunities for further business collaborations, both domestically and abroad.

How Made in China 2025 will be Achieved?

To achieve these goals, China has committed to devoting more resources and reinforcing centralized policy planning by fostering coordination between its government and private companies. The initiative combines publicly released policies and more ‘blurry’ measures. Beijing also unveiled a $300 billion investment fund to support private companies in research and development (R&D) as well as other Made in China 2025 initiatives, while state-owned enterprises (SOEs) have been told to increase their own R&D spending by 10% annually.

To meet its ambitious targets, Beijing has recognized the need to upgrade and improve the quality of its workforce. The country has vowed to increase the proportion of college graduates working in manufacturing from the current 20% to 35% by 2025 while also raising the percentage of technicians employed in the industry from the current 28% to 40%.

To support these goals, China is making significant changes to its education system with a new focus on vocational training. The country plans to establish over 3,000 “vocational education and training centers” by 2020.

Among these policies we can find:

China has also implemented 5 nationwide strategic initiatives. They include:

How will other countries respond to the Made in China 2025 plan, and what implications could this have for global trade relations?

While the plan has been met with some skepticism, it is clear that China is committed to achieving its goals. But what does this mean for other countries?

For one thing, other nations will likely respond to the Made in China 2025 plan with a mix of apprehension and admiration. On the one hand, there is no doubt that the plan poses a challenge to established economic powers such as the United States and Europe. But on the other hand, there is also an acknowledgment that China has made incredible strides in recent years, and that the country’s continued ascent could have major implications for global trade relations.

In terms of specific implications, it is worth noting that the Made in China 2025 plan could have a major impact on the relative prices of goods and services around the world. As Chinese companies become more competitive in cutting-edge industries, they will put downward pressure on prices globally. Additionally, the plan could also lead to a more protectionist approach to trade by the Chinese government, as the country looks to shield its nascent industries from foreign competition.

Ultimately, only time will tell how exactly the plan will impact the global economy. But one thing is certain: the plan is sure to generate a great deal of debate in the months and years to come. 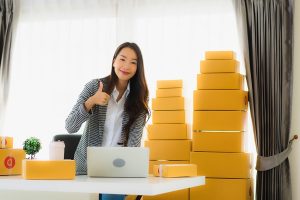 PU Letter is not required anymore: New Update on Chinese Visa application for 2022